This election cycle has so desensitized us to hateful rhetoric that I feel compelled to clarify something. When Trump described how he could approach random women and “grab them by the pussy” and claimed they’d “let him” because of his fame, he was not describing consensual contact.

He was describing sexual assault.

It is widely known that when women are sexually assaulted, they are likely to freeze due to shock and terror. This is part of what makes it difficult for women to successfully prosecute men for sexual assault: the perpetrator’s defense that “she didn’t fight it” is distorted into signifying that “she wanted it.” It’s victim-blaming.

So let’s make something crystal clear about Trump’s #pussygate controversy.

Trump’s use of derogatory language is an issue, yes–but it’s not the biggest issue.

Likewise, the confirmation of his adulterous tendencies is an issue–but that’s not the biggest issue, either.

No, no. The biggest issue is this: The GOP’s candidate for president in 2016 is on record having boasted about committing serial sexual assaults upon unsuspecting women.

And anyone who doesn’t think that’s a problem is part of the problem. 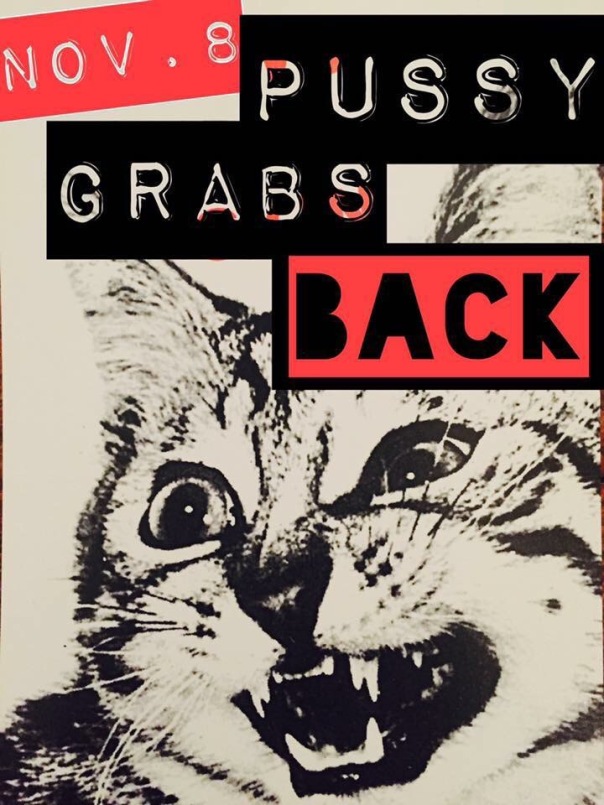